Back to Teacher View
Student View

These interactive learning journeys are designed to help you integrate powerful stories about resilience, courage, and hope into your social studies and ELA lessons. Each slide deck also supports a core SEL competency, such as self-management or responsible decision-making.
Explore
Dismiss

Sharing Articles with Your Students

Planning With the Pacing Guide 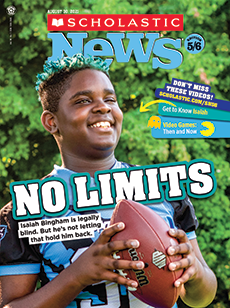 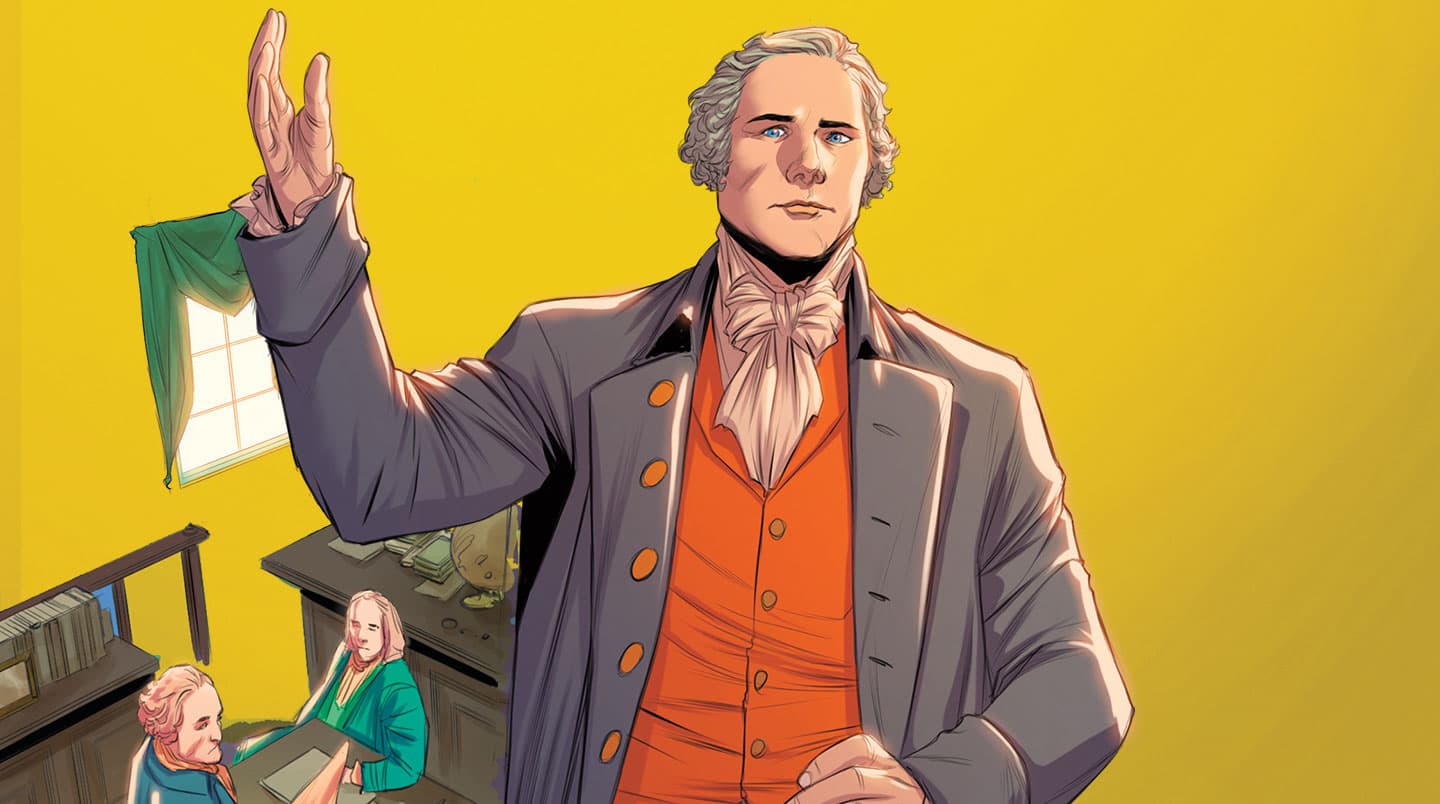 How did an orphaned immigrant become a Founding Father?

It’s June 1787, and a group of men are gathered in Philadelphia, Pennsylvania. Despite the summer heat, the windows are locked to keep people outside from listening in. These men are creating what will become a historic document—the U.S. Constitution.

One of the delegates is so passionate about his ideas that he speaks for six hours straight. Alexander Hamilton was determined to use his words to help shape the young nation. It wasn’t the first time—and it wouldn’t be the last.

Hamilton rose from humble beginnings to become one of America’s most influential leaders. He grew up poor on the islands of Nevis and St. Croix. His mother died when he was a kid, making him an orphan. Hamilton had to work, so he had little time for school. But he educated himself by reading anything he could get his hands on.

He soon found that he could influence people with his words. In 1772, a teenaged Hamilton wrote a letter about a hurricane that had torn through St. Croix. His neighbors were so impressed by his writing that they raised money to send Hamilton to America to get a formal education.

When Hamilton arrived in New York, the 13 Colonies were still ruled by Great Britain. He was among the many colonists who thought they should break free. The first battles of the American Revolution were fought in 1775. A year later, Hamilton left college to join the Continental Army, serving under George Washington.

The general was so impressed with Hamilton that he appointed him to be his top aide. Eventually, America won the war—and its independence.

The Law of the Land

Still, the 13 states were hardly “united.” They were loosely held together by a weak central government that had been set up in a document called the Articles of Confederation.

In May 1787, Hamilton and other delegates from the states traveled to Philadelphia to discuss creating a new plan. After four months of debate, the U.S. Constitution was finished. It set up a strong national government.

But the states still had to ratify, or officially approve, the Constitution. Across the states, there was a lot of disagreement over whether it was the best plan to guide the new country.

Hamilton helped write dozens of essays explaining and defending the Constitution. Later called the Federalist Papers, the essays helped persuade people to support the Constitution. It became the “supreme law of the land” in 1788.

After Washington was elected president, he picked Hamilton to be the first U.S. secretary of the treasury. In that role, Hamilton created the first national bank and our national currency.

“As a kid, he imagined he could have an impact on the world,” says Adrienne Whaley, an educator at the Museum of the American Revolution. “And with a mixture of determination, luck, and learning, he did!”

Danger at Every Turn

Here are a few major moments in Hamilton’s life.

In 1772, a hurricane struck St. Croix, where hamilton lived. He journeyed to America soon after.

In 1781, He led a group of soldiers to victory in the Battle of Yorktown, the last major battle of the American revolution.

Hamilton was shot and killed in a duel with one of his political rivals, vice president Aaron Burr, in 1804.

1. Which details support the idea that Alexander Hamilton was a passionate speaker?

2. What text structure does the section “Rising From Nothing” follow? How do you know?

3. What is the purpose of the sidebar “Danger at Every Turn”?